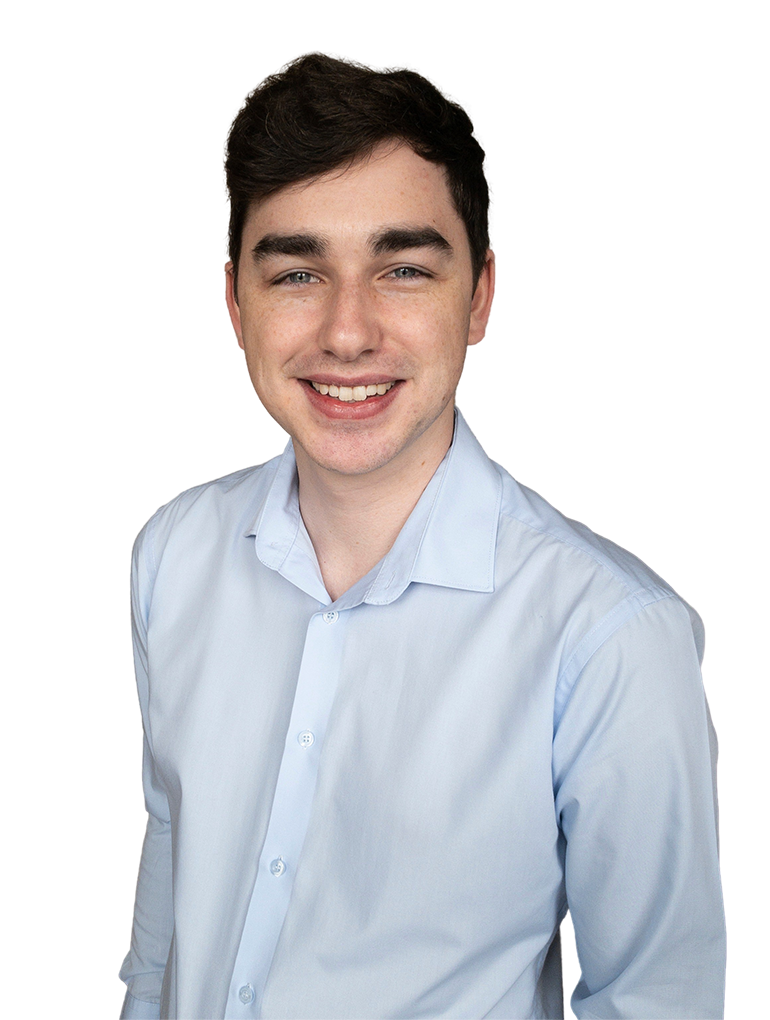 
Owen has a keen eye for detail and the ability to quickly grasp new developments in emerging technologies. He has an engineering background, as well as industrial experience where he saw first-hand considerations towards IP during research and development in a large-scale, international company; allowing him to appreciate the fundamental workings of new products and processes and how they evolve into the next industry breakthrough, as well as the incentives to innovate and the need to stay competitive.

Owen joined Haseltine Lake Kempner in 2020 after graduating from Heriot-Watt University in Edinburgh, where he studied for a Master’s degree in Electrical and Electronic Engineering. During his degree, Owen gained valuable experience by spending a year at the university’s Malaysia campus through the GoGlobal scheme, participating in events and presentations with local industry and university connections. The scheme and events contributed to the university being awarded The Times and Sunday Times Good University Guide International University of the Year.

During a six-month industrial placement at STMicroelectronics Edinburgh, a leading semiconductor manufacturer, Owen focused on the development of an Image Sensor Model used by the Electro-Optical Characterisation and Simulation team. His dissertation, written during his time at the company, was based on deriving temporal and fixed-pattern image noise from sensor architecture, with a focus on Parasitic Light Sensitivity, and understanding how computer simulation can aid with the meticulous sensor characterisation process.

As part of another project, Owen also worked with the Heriot-Watt Formula Student Team in order to prototype a navigation and autonomous driving system for an upcoming racing classification at the annual Formula Student event. The system involved LiDAR mapping and boundary recognition using a stereoscopic camera in order to guide the vehicle along a determined path in real-time. He received two Deputy Principle awards while studying, awarded to those achieving exceptional academic results.

One of Owen's favourite quotes:


Quality means doing it right when no one is looking.